Regain control of your Build Bar! This mod allows to rebind any Build bar items as you desire. 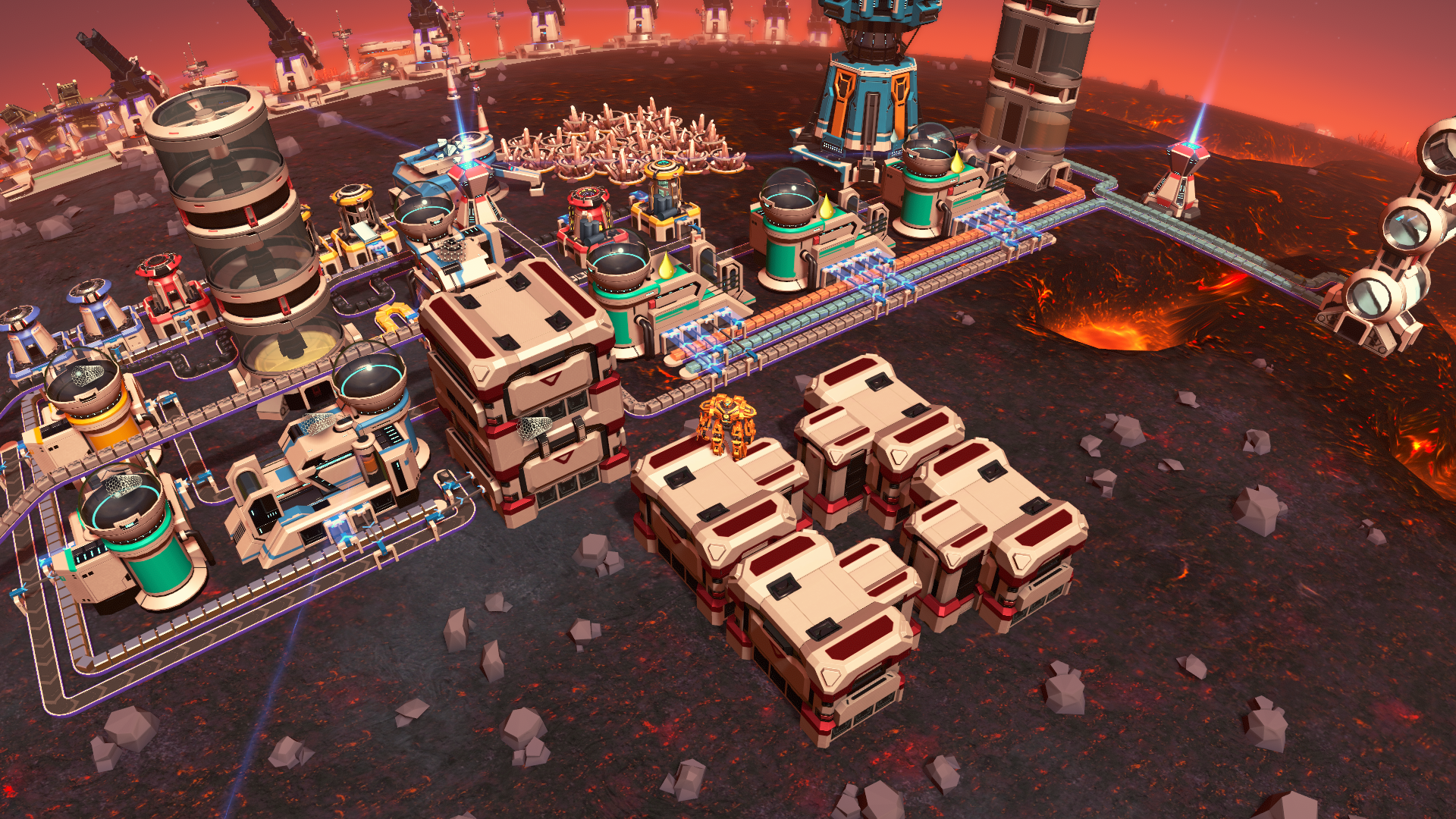 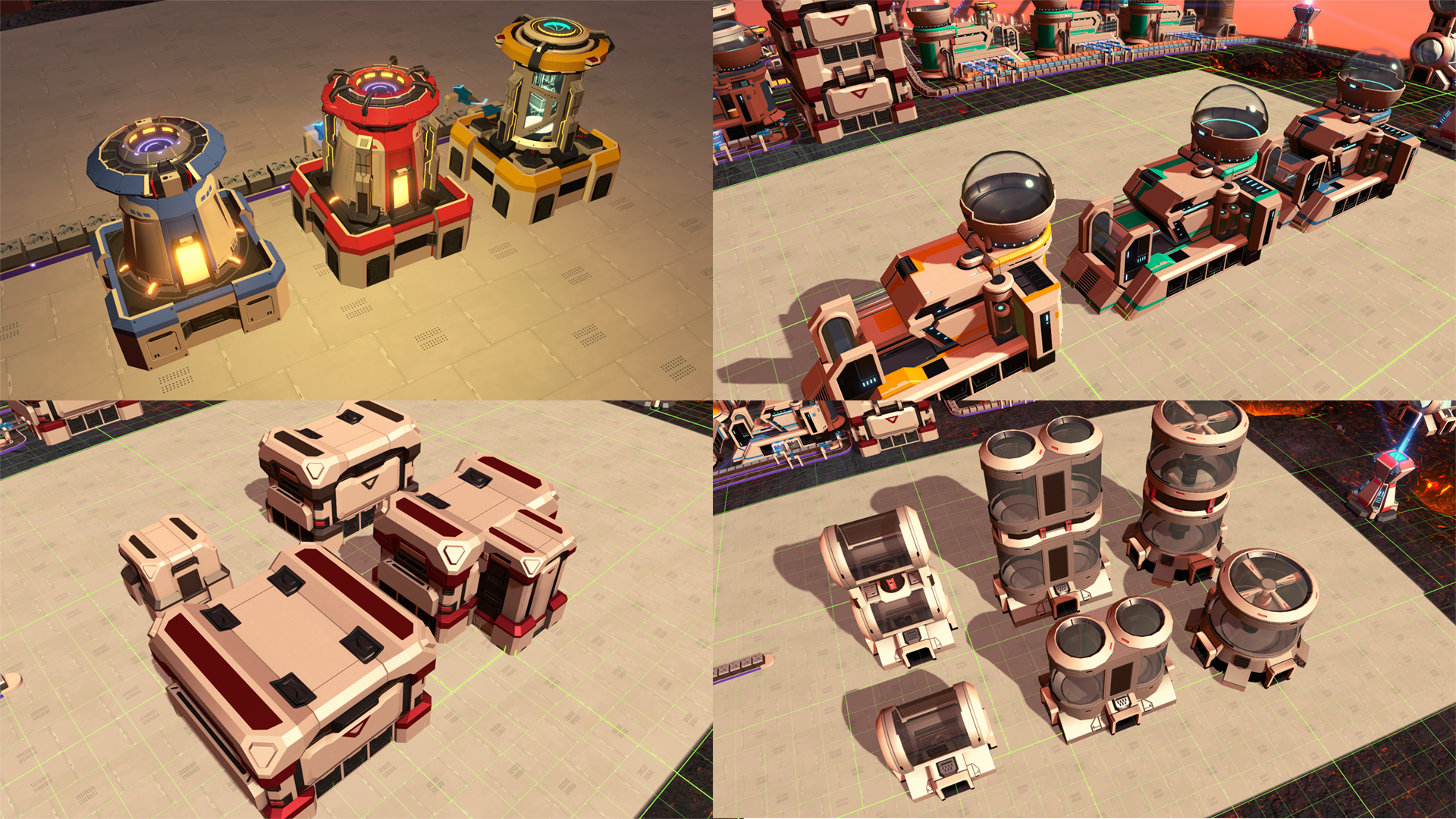 This mod adds new faster and improved machines, bigger storage and faster belts.
Things this mod adds to your game:

All of the machines above can have their parameters customized to your liking in the config file located at Dyson Sphere Program/BepInEx/config/.

If you are looking for more custom content, like new tiers of machines you should check out AdvancedMiner and GigaStations 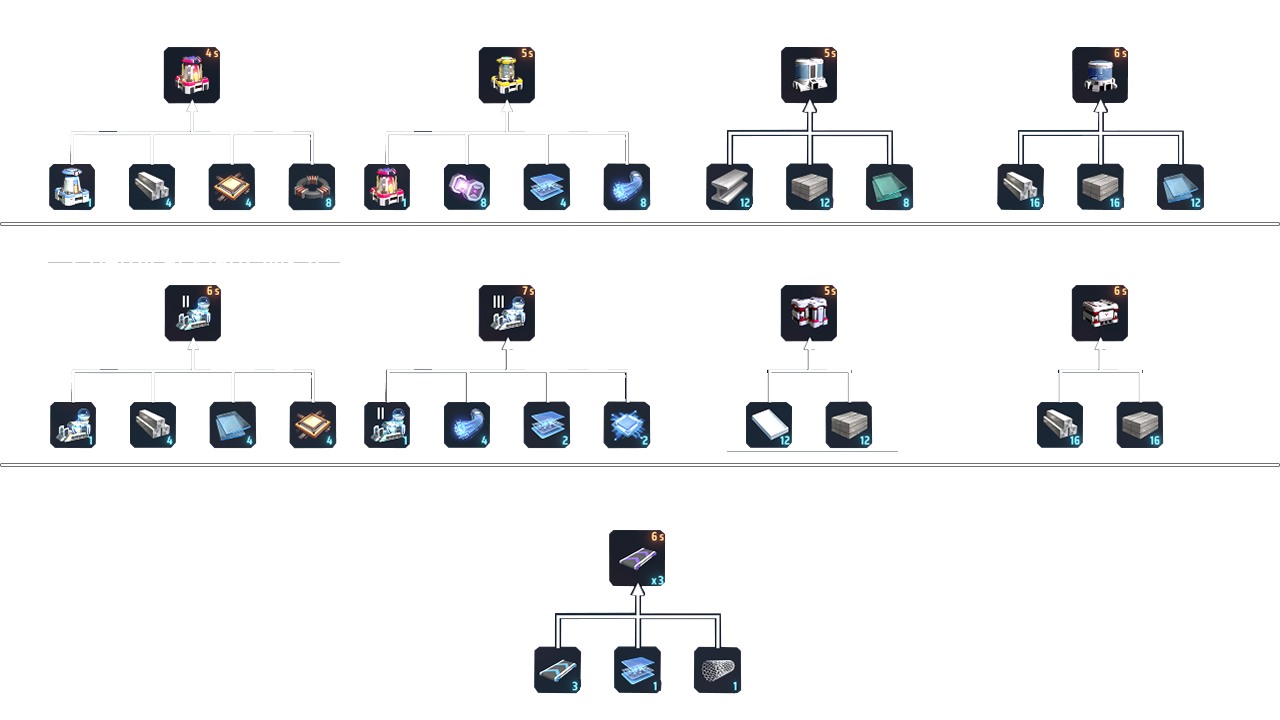 More features might come in the future. I want to add more machines in the future, however creating custom models for machines is hard. It would greatly help if people skilled at 3D modeling and texturing for video-games would be willing to help to create assets. Feel free to contact me via Discord (Kremnev8#3756) for any feedback, bug-reports or suggestions.

How can I support this mod

If you like what I do and would like to support me you can donate.
If you want other means to support me, you can message me on discord about it.

Simply open the mod manager (if you don't have it install it here), select Better Machines by kremnev8, then Download.

Then just click Start modded, and the game will run with the mod installed.