Adds a new setting that lets you change the distance at which assets on planets get rendered.

This is a small mod that lets you change the distance to a planet at which its assets get rendered.
It will also allow you to view remote planets in the current solar system in Planet View mode. 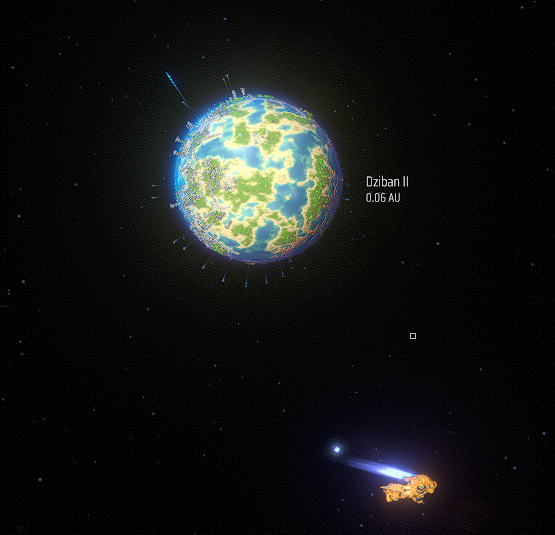 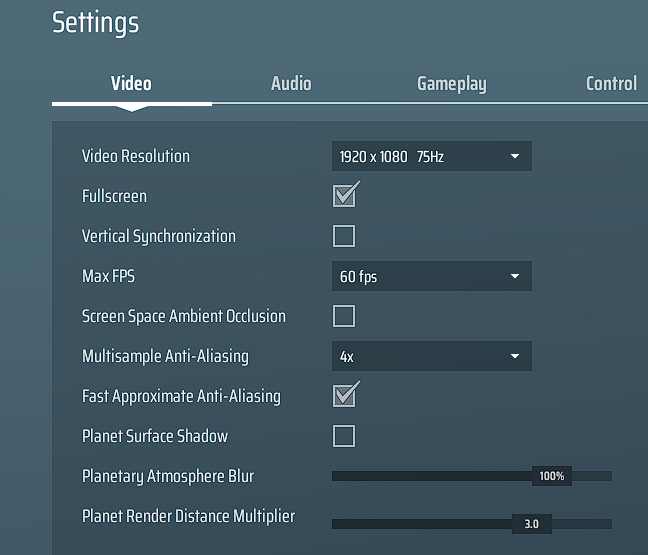